How can good intentions be translated into effective antipoverty policies?

For the poor shall never cease out of the land: therefore I command thee, saying, Thou shalt open thine hand wide unto thy brother, to thy poor, and to thy needy, in thy land.
— Deuteronomy 15:11 (King James Version)

There is fatalism implicit in the above verse, combined with an instruction to the non-poor to be generous. All the contributors to this section are prepared to be generous or, more precisely, to have the state be generous. But that is only the beginning of their deliberations. 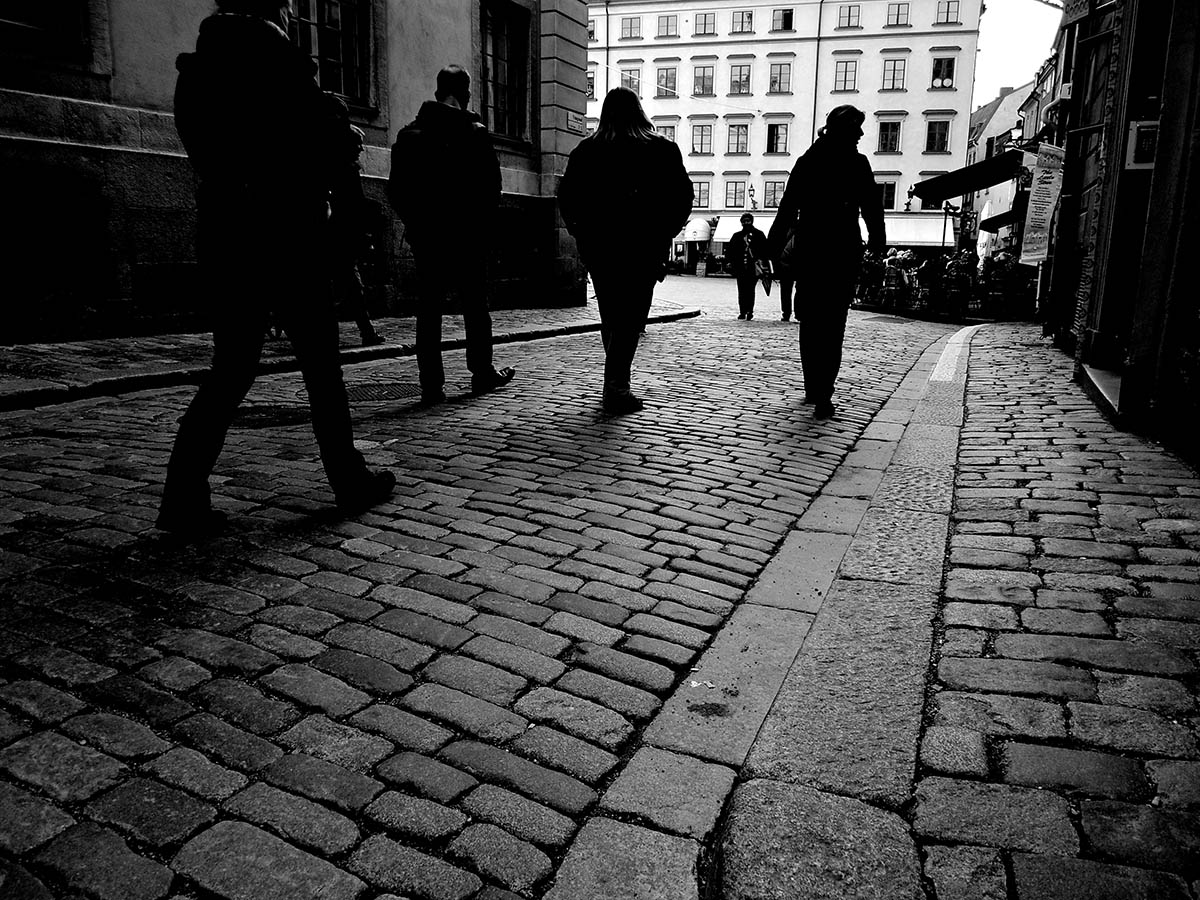 John Myles begins with an illustration that, in Canada as elsewhere, income distribution has become more polarized over the last four decades. The overwhelming majority of per capita income increases since the mid-1970s have accrued to those above the 80th percentile of the income distribution. If we measure the poverty threshold by the (constant dollar) value of the 10th percentile, the poverty rate remained static from the mid-1970s to mid-2000s. There has been at best a very modest improvement since then, as suggested by the decline in the after-tax Low Income Cut-Off rate from 2005 to 2011. The policy conclusion he draws is the necessity of maintaining a sufficiently ambitious taxation regime to provide adequate financial resources for a range of antipoverty measures – from high-quality early childhood programming targeting the poor to straightforward cash transfers.

Kevin Milligan approves of Ottawa and the provinces having introduced, over the last two decades, a series of income transfers targeted to poor families with children. His contribution is a plea to put some order into them. Using British Columbia as an example, he notes that “the system has become extraordinarily complicated … a family in British Columbia in 2012 could potentially be eligible for ten separate tax benefits for families with children: six federal and four provincial … Each of these credits on its own has a justification, and many, taken one at a time, are well designed to achieve the intended purpose. However, taken as a whole, it is hard to envision a more complicated web of programs.”

He calls for placing these programs into two “bins” – the first targeting those in greatest need and the second targeting, in part, those above a poverty threshold but nonetheless “near poor.” Milligan envisions an element of universality in second-bin programs: they would be clawed back (over the half-median to median range) but not entirely; even at high income levels, a modest transfer should survive. His goal is twofold: an increase in transparency for recipients and program designers, and a redesign of second-bin transfers to bring the aggregate “clawback rate” on these transfers below some intergovernmentally agreed maximum.

Rhys Kesselman takes on “guaranteed income,” recently advocated by Senator Hugh Segal. Kesselman identifies three versions: (1) a “fill-the-gap” approach that provides each poor household with benefits equal to its shortfall from a poverty line; (2) a “guaranteed income” that pays an amount equal to the poverty line for a household with zero income and claws back the benefit with higher incomes; and (3) a “basic income” that pays all households an assured amount irrespective of their incomes.

Each faces obstacles that advocates rarely discuss. A fill-the-gap approach entails a 100 per cent clawback on all earnings below the poverty line, a very high disincentive to undertaking any paid work over the relevant income range. The guaranteed income must either be very modest or face the problem that above the threshold at which personal income tax becomes payable (about $15,000 annual income in Canada), the sum of income tax rates, payroll tax rates and clawback rates on the guaranteed income becomes very high. In the third version, even if the amount of the basic income is modest, say $10,000 per capita, the result would be to double the federal budget. Financing it would require prohibitively high marginal tax rates.

In view of these findings, Kesselman recommends against further expansion of generalized cash transfers. Instead, his analysis supports targeted increases in cash transfers (such as for people with major disabilities) and expansion of diverse in-kind benefits that will assist vulnerable children and youth in escaping the cycle of poverty without invoking punitively high effective marginal tax rates.

The final contributor is Henry Milner. His foil is Richard Wilkinson and Kate Pickett’s The Spirit Level, a bestseller in the genre of recent policy books calling for greater attention to income equality and reductions in poverty. The authors catalogue a long list of social outcomes – from life expectancy to obesity rates – that are better in countries with more income equality, worse in countries with more income inequality. The positive correlations with equality are invariably much weaker, Milner notes, if the Nordic countries are excluded from the calculations. That should lead the authors to go beyond the correlations and assess what it is about the Scandinavian welfare state that produces these favourable outcomes. Milner stresses the importance of “nonmaterial redistribution,” in particular programs that boost civic literacy.