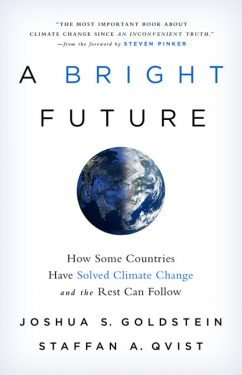 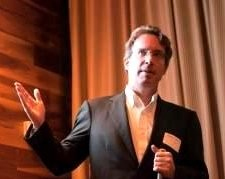 Steven Lightfoot, a professional engineer with 30-plus years of experience in the power and aviation industries, writes and speaks about energy policy. He lives in Ottawa and can be reached at lightfootsustainability@gmail.com Read More