Tom Flanagan is Professor Emeritus of Political Science at the University of Calgary and a former Conservative campaign manager. 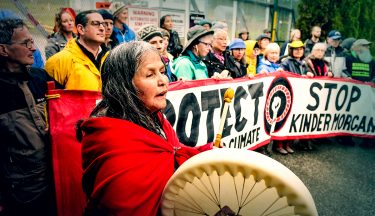 Thinking the Thinkable: A Conservative Government 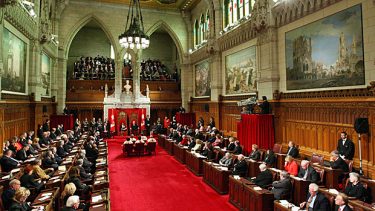 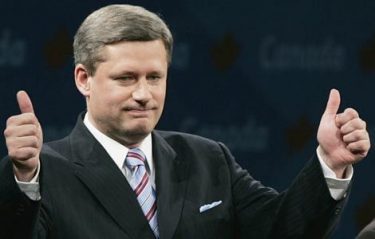 The Conservatives: Has the government turned its back on Quebec?

For better or worse, Quebec drove the agenda of Canadian politics throughout the second half of the 20th century 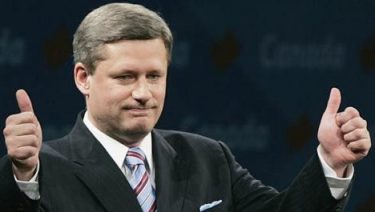 Something Blue: Conservative Organization in an Era of Permanent Campaign

An insider confirms the high level of message discipline and of secrecy surrounding internal deliberations: an almost military atmosphere that befits an era of permanent campaign. 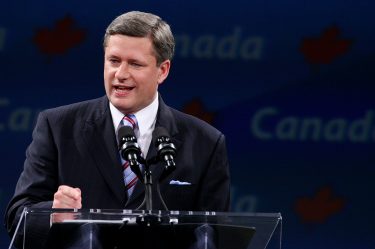 Ottawa is Worth a Mass