Robert Cohen, former Director-General of the Société d’Habitation et de Développement de Montréal and Executive Vice President of Société d’Amélioration Milton Parc, has been working in South Africa for five years through the auspices of Rooftops Canada, an executing agency of the Canadian International Development Agency (CIDA). In his capacity as a technical adviser on housing he has worked with the national government, the province of Gauteng, and Johannesburg Social Housing Company (JOSHCO), a municipal entity owned by the City of Johannesburg. The opinions expressed here are the author’s alone. He wishes to thank Susan Altschul for her invaluable help in preparing this article. 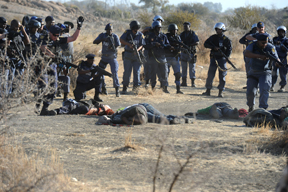 South Africa’s social contract with its working poor breaks down 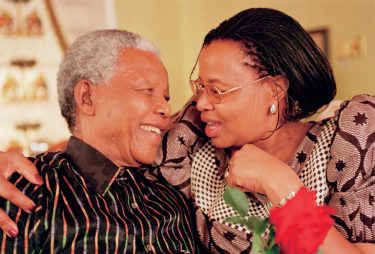 A Work in Progress

It is almost 15 years since the African National Congress took power in South Africa – a good time to look back and assess accomplishments and prospects.