Patrick Webber is an independent researcher who lives in Fredericton, New Brunswick. His focus is on public policy and political research. He has an MA in History from UNB and was formally Research Coordinator for the New Brunswick NDP (2012-2016). 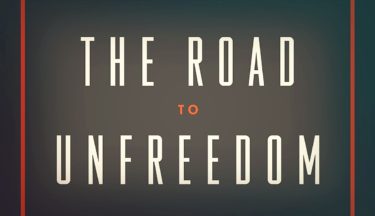 The Russians and Donald Trump 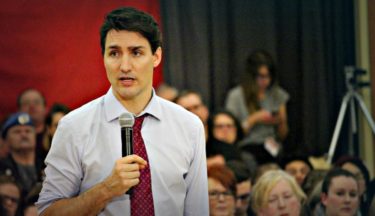 Liberal Resilience in a Hyperlocal Region 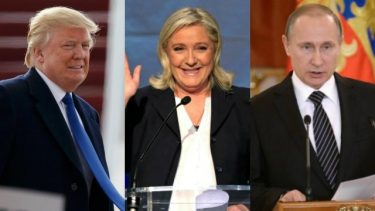 Standing up to Trump, Le Pen and Putin

The regressive left, the alt-right and the need for a radical centre 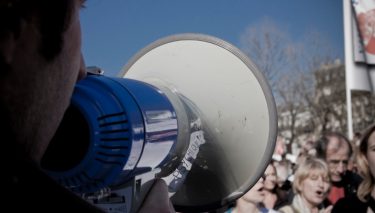 The politics of the raised drawbridge 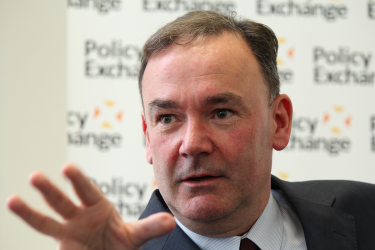 Power on the people

Jeremy Corbyn’s prescriptions have neither popularity nor merit