Nelson Wiseman directs the Canadian Studies Program at the University of Toronto. 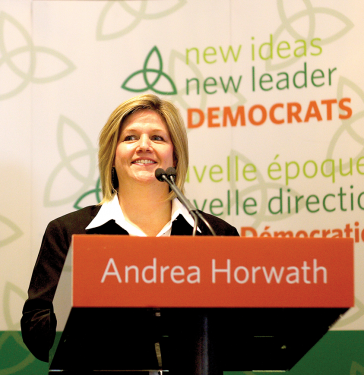 The palpable joy in NDP circles on the night of the last federal election appeared justified, the exuberant enthusiasm well grounded. Not only had the party leapfrogged over the rival Liberals to attain Official Opposition status, but it had won three times as many seats as the Liberals.