Joseph Quesnel is coauthor, with Conrad Winn, of The Nisga’a Treaty: Self-Government and Good Governance: The Jury is Still Out. He is a policy analyst at the Frontier Centre. 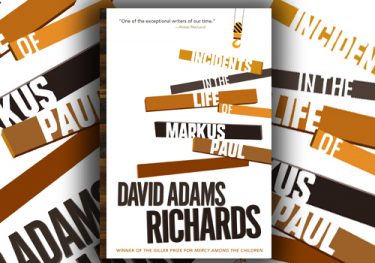 Incidents in the Life of Markus Paul – 2: An accurate portrayal of Aboriginal complexities

Incidents in the Life of Markus Paul shows the good and the bad among both First Nation and white communities in the Miramichi Valley, a corner of northern New Brunswick. 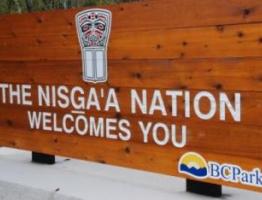 A decade of Nisga’a self-government: A positive impact, but no silver bullet

Under the Nisga’a treaty a First Nation obtained some degree of self-government. I was lead researcher in a major study of the this experiment.