Jeffrey Oberman spent 25 years working in the real estate industry in Montreal before moving in 2006 to the Dominican Republic, where he divides his time between overseeing his corporate investments and participating in numerous nonprofit organizations. 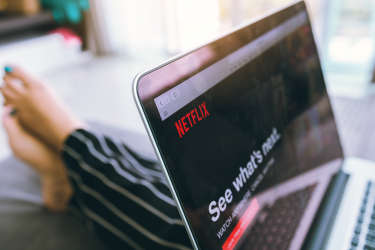 For artists and media producers in Canada, the future of the film and television industry lies in producing homegrown content that the rest of world wants to see. 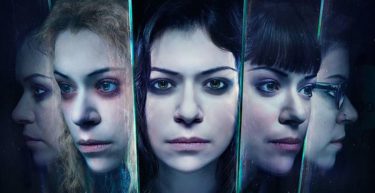 Our Home and Native Mediocre TV 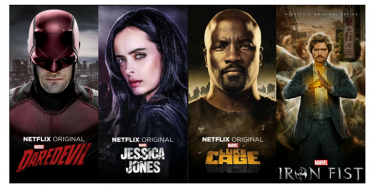 The end of Peak TV?

We are living in a Golden Age of Television - but can it last in the current climate? 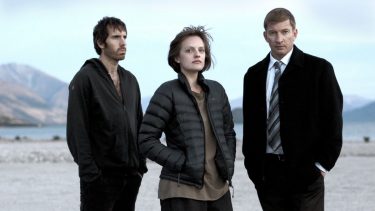 A new art form is emerging, freed from the constraints of traditional movies and TV 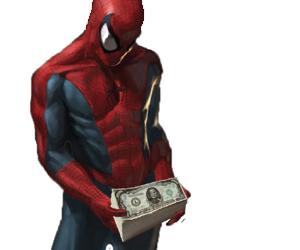 How Hollywood sold its soul to the comic book fanboy 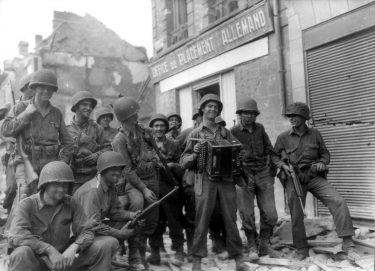 The horrors of war and the human condition 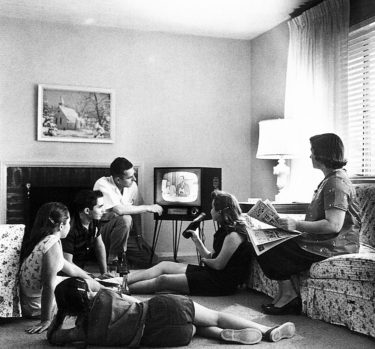 How the CRTC lost the internet TV war