Inroads is proud to feature articles written by a wide variety of knowledgeable authors and expert contributors. 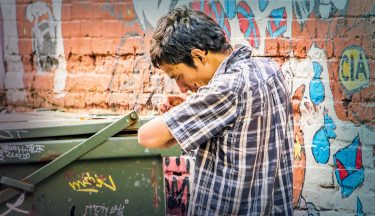 An interview with Craig Jones by Gareth Morley 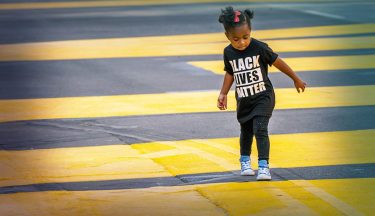 Selections from the Inroads listserv, edited by Bob Chodos 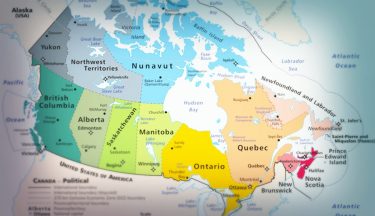 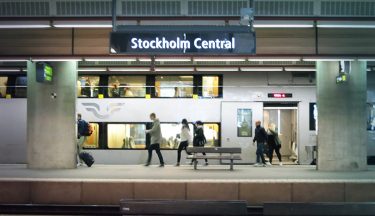 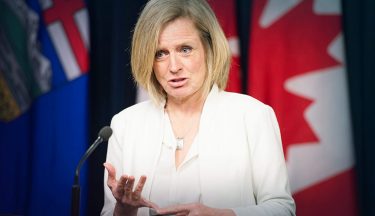 Is the Alberta Advantage Really an Advantage? 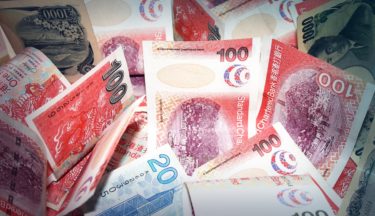 A measured and principled strategy will benefit everyone 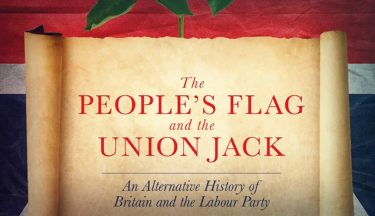 British Labour Looks Out at the World

From the independence of India to Brexit 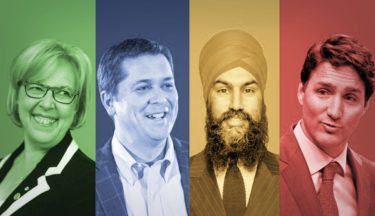 Election reports from across Canada 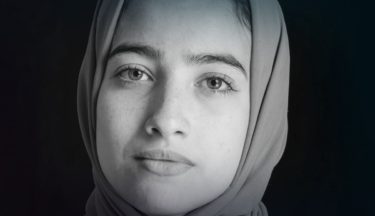 Selected and edited from the Inroads Listserv by Bob Chodos 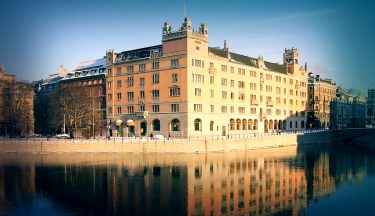