Gordon Gibson is the author of A New Look at Canadian Indian Policy: Respect the Collective, Promote the Individual, published by the Fraser Institute in 2009. He has served as an adviser to the Gitxsan Hereditary Chiefs in their treaty negotiations with the federal and British Columbia governments. 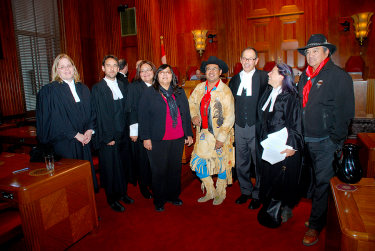 The Tsilhqot’in decision and the future of British Columbia 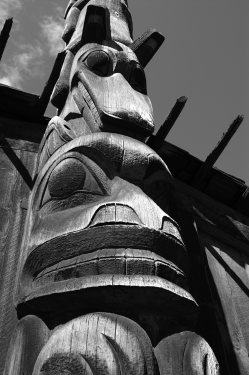 Gordon Gibson writes about the Gitxsan Alternative, a new approach to Aboriginal treaty making in British Columbia, with implications for the rest of Canada as well.