Giorgio Malet is a doctoral researcher at the European University Institute in Florence, where he participates in the European Research Council research project “Political conflict in Europe in the shadow of the great recession” (ERC grant no. 338875). He holds an MSc in Comparative Politics from the London School of Economics. 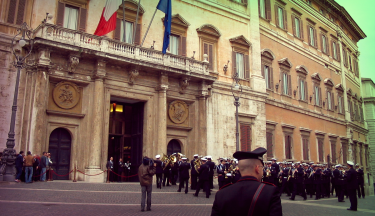 What’s The Matter with Italy?

Italy is the laboratory of a political experiment.

In 2013 as in 1994, popular dissatisfaction led to political realignment