Geoffrey Kelley is the member of the Quebec National Assembly for the riding of Jacques-Cartier. First elected in 1994, he served as Minister for Native Affairs From 2005 until 2007. Since his reelection in March 2007, he has served as chair of the Committee on Social Affairs. Prior to his involvement in politics, he taught in the humanities department at John Abbott College. He holds a BA and an MA in history from McGill University. 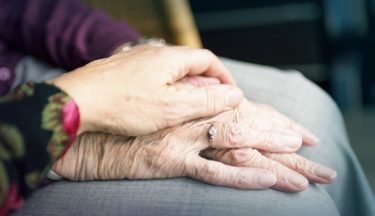 A court decision reopens the debate 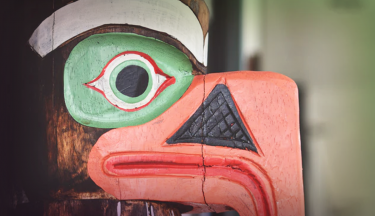 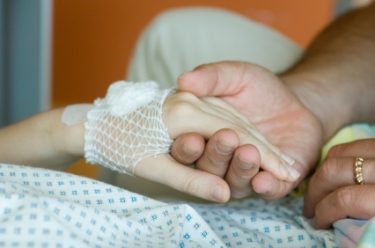 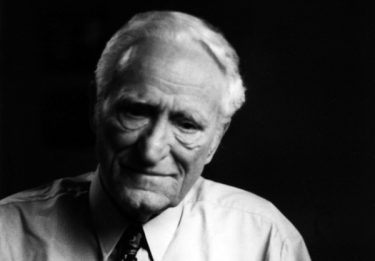 A key event for the Quebec Liberal Party and its renewal is a members’ convention scheduled for March 7–9, 2008, in Quebec City.