Garth Stevenson is a professor emeritus of political science at Brock University, where he taught from 1987 until 2012, and served as chairman of the political science department from 2003 to 2006. He is a frequent contributor to Inroads. He is the author of eight books including Parallel Paths: The Development of Nationalism in Ireland and Quebec, which won the Donald Smiley prize in 2007. His most recent book is Building Nations from Diversity: Canadian and American Experience Compared, which was published in 2014 by McGill-Queen's University Press. He lives in Grimsby, Ontario. 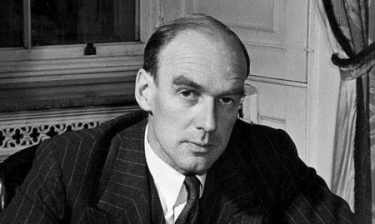 Lament For A Party

Not My Party - The Rise and Fall of Canadian Tories, from Robert Stanfield to Stephen Harper: A Review 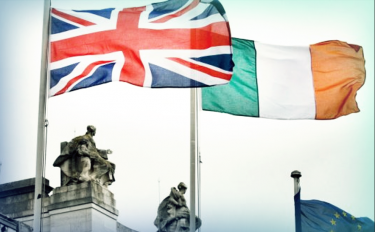 Ireland and Brexit: A Game in Progress

Recent developments in Ireland have been overshadowed by an issue that has grave implications: the decision by British voters in June 2016 to withdraw the United Kingdom from the European Union. 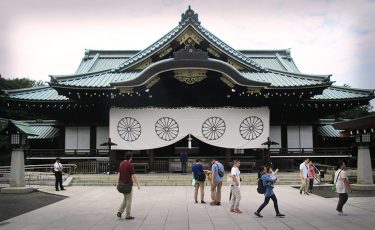 A visit to Yasukuni

In September 2016 I visited the Yasukuni Shrine 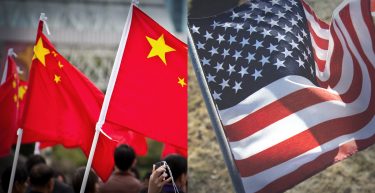 Does history repeat itself? 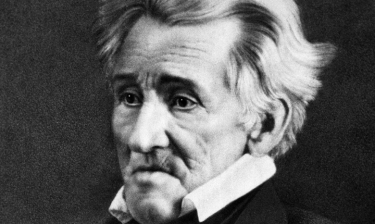 Hearing echoes of populisms past 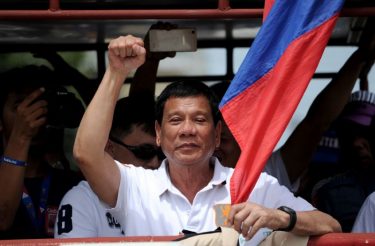 Populist or dictator in the making?

Philippine President Duterte is popular at home and notorious abroad

A century after the Rising, Ireland is deadlocked

Garth Stevenson on the Irish impasse 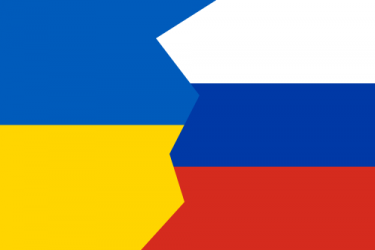 Imperial Russia redux and the crisis of Ukraine 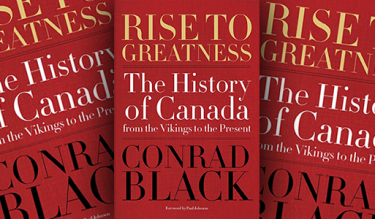 A Canadian phenomenon explores his country’s past 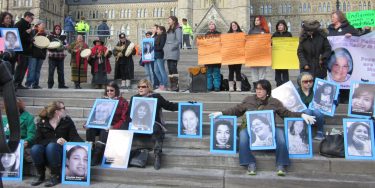 The strange case of the missing Aboriginal women