Frank Koller has worked for the Canadian Broadcasting Corporation since 1982. He was a Foreign Correspondent for CBC Radio News in Washington from 1998 to 2005. 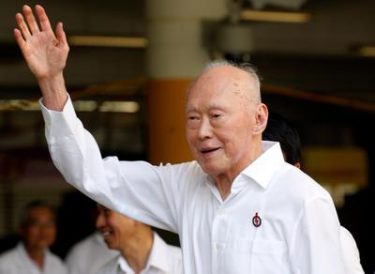 An interview with Lee Kuan Yew

Lee Kuan Yew stepped down as Singapore Prime Minister in 1990, but still wields enormous influence in the Cabinet Room where the interview took place ... [First published in 1993.]