Eric Hamovitch is a Montreal writer and translator and co-author of several books on Canadian and Quebec politics. 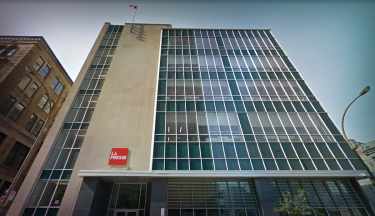 Will The Digital Shift Save La Presse?

Driven by mounting losses, many news outlets have switched to an all-digital model. 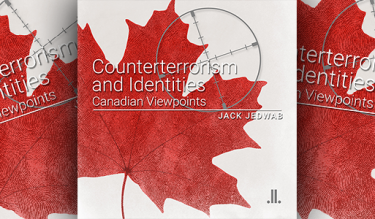 Terrorism and civil liberties, by the numbers 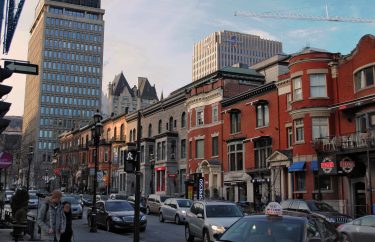 Montreal slips away from the PQ 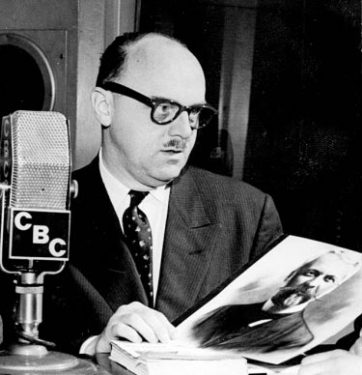 Does a lack of autonomy make municipalities more vulnerable to corrupt practices?