Doug McArthur is professor of public policy at Simon Fraser University in Vancouver. In Pakistan, he has been an adviser on political party capacity building, written a manual on policy development for political parties, provided advice to the Pakistan Peoples Party and assisted with a Foreign Affairs and International Development Canada project supporting federalism. He has also worked with members of Parliament in Afghanistan on parliamentary development 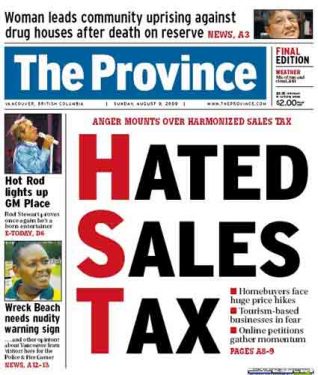 The militantly rational voters of B.C.

A response to John Richards' article “Tax policy by referendum,” from Inroads, Winter/Spring 2013 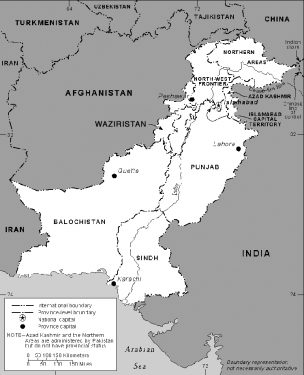 As Pakistan Goes, So Goes the World

The importance of Pakistan in the security and stability of the world has suddenly got the world’s attention. 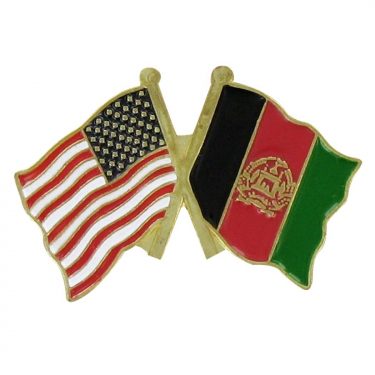 The U.S. invasion and overthrow of the Taliban government in 2001 seemed at the time to many in Canada, and in the Western nations generally, a welcome development.