Dominic Cardy is the Chief of Staff at New Brunswick's Official Opposition Party and former Leader of the New Brunswick New Democratic Party. He is also a member of the Inroads editorial board. 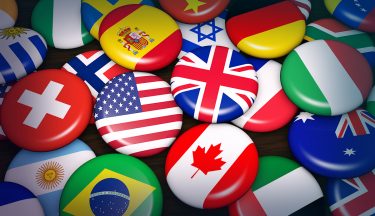 The Many Incarnations of Nationalism

An Introduction to this Issue's Look at Nationalism, in all its Ethnic, Civic and Cultural Incarnations. 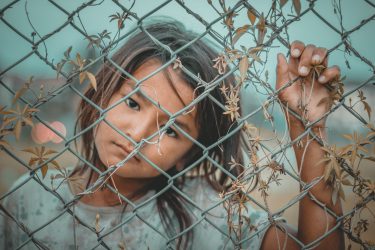 Constitutions, Postdemocracy and Poverty in Asia

An Introduction by Dominic Cardy

Nothing is True and Everything is Possible: A Review 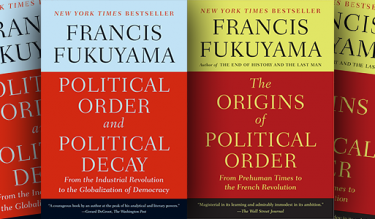 A guidebook to the entire planet 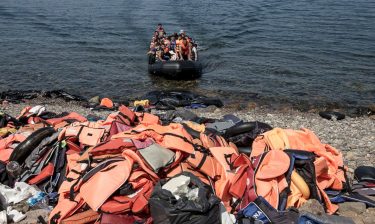 Making the argument for a liberal intervention in Syria 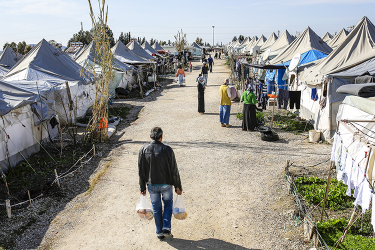 On Syria and humanitarian intervention 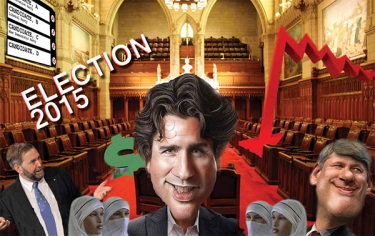 Tales of the long campaign 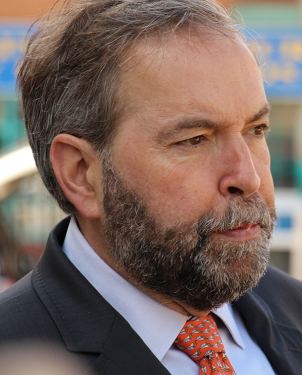 Federal election 2015: The leaders, the issues and the unknowns

The issues, the leaders and the campaigns 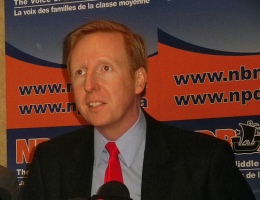 Without policies and programs, a movement is meaningless

By exalting campaigns that appear game-changing, Roberta Lexier contributes to the myth that public protests and campaigns decide political outcomes, not hard work toward a common goal. 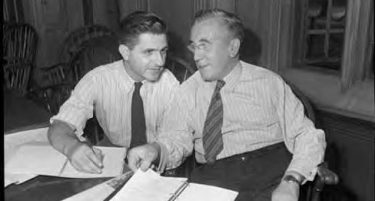 The NDP – 2: Choosing the leader of a very tribal party

Will the New Democrats new and old will break our tradition of back-room dealing, and openly confront some serious questions: Tom Mulcair is best placed to answer these questions.