Christopher Adams is a senior research director with Probe Research Inc. in Winnipeg and an adjunct professor at the University of Winnipeg. His new book Politics in Manitoba: Parties, Leaders, and Voters will be published this fall by University of Manitoba Press. He would like to thank John Richards for his helpful comments, as well as Paul Thomas of the University of Manitoba and Scott MacKay of Probe Research for their input on earlier drafts of this article. All errors, of course, remain with the author. 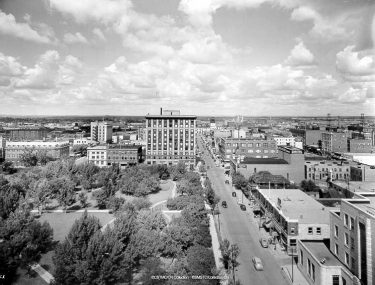 In 2007, New Democratic Party governments in both Manitoba and Saskatchewan faced their electorates, and the two elections produced different outcomes.

A New Era of Materialism?

Canadian public opinion and the environment