Bob Chodos has been managing editor of Inroads since 2002. His magazine career began with the groundbreaking Canadian alternative newsmagazine of the 1970s, the Last Post, of which he was one of the founders. He later served as editor of the award-winning Jesuit magazine Compass and of the Canadian Forum, and in various capacities with This Magazine, Voices Across Boundaries and Vox Feminarum. His books include studies of the Canadian Pacific Railway, Canadian influence in the West Indies, Quebec’s relationship with the United States, globalization, the internet and other topics. He has translated more than 20 books from French to English, including, in recent years, the History of Quebec for Dummies and The Canadian Führer, a biography of 1930s fascist leader Adrien Arcand. As a board member of the Canadian Magazine Publishers Association (now Magazines Canada) in the 1990s, he was involved in the consultations that led to the establishment of the Canada Magazine Fund. He has also served on the boards of the National Magazine Awards Foundation and the Region of Waterloo Arts Fund. A native of Montreal, he lives in New Hamburg, Ontario. 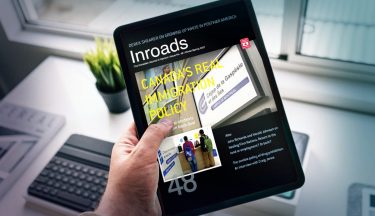 An introduction to our 48th issue of Inroads Journal 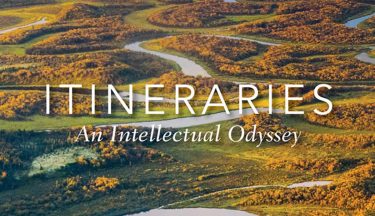 The Political Scientist and the Poet

A review of Philip Resnick's Itineraries: An Intellectual Odyssey 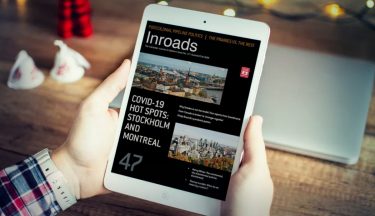 In the wake of COVID-19, an introduction to our first all-digital edition of Inroads Journal. 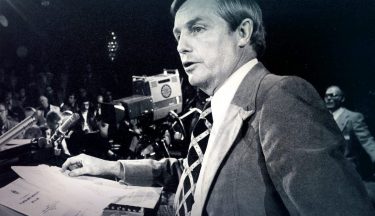 What Makes the Prairie Provinces Different? 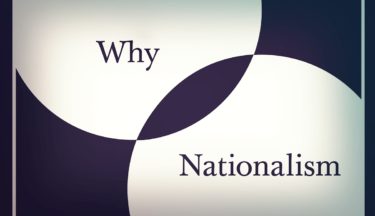 Why the State Needs the Nation

A review of Why Nationalism by Yael Tamir 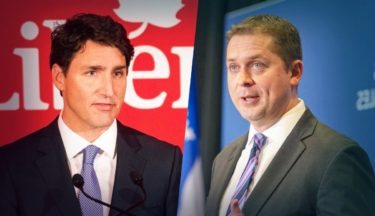 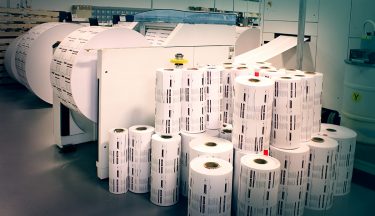 Setting the Scene for the Federal Election

An introduction to this Issue's look at party prospects and insights into the underlying dynamics that are likely to play out in the upcoming federal election. 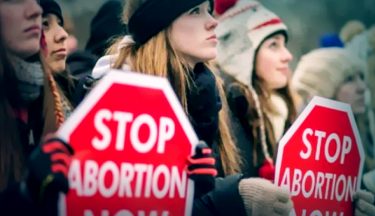 Defining Canadian Values, One Summer Job at a Time

When funding was increased for the Youth Employment Strategy, a small proportion of the grants went to religious organizations. That’s where the trouble began. 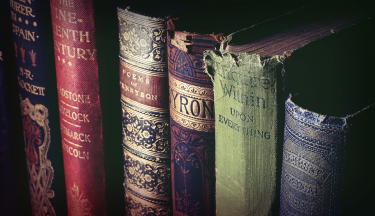 An introduction by John Richards and Bob Chodos 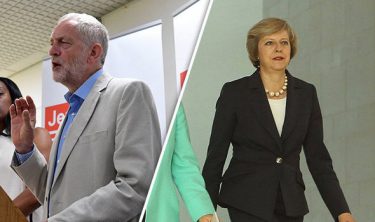 Reading the tea leaves of the U.K. election result - A WEB-ONLY FEATURE