The observation that all politics is local is attributed to Tip O’Neill, Speaker of the U.S. House of Representatives in the Reagan era, but it could well be applied to Canada, and especially to the recent election. In the absence of an overriding national issue, regional and local factors played a large role in determining the outcome. An unpopular Conservative provincial government in Ontario dragged down the federal Conservative campaign in the province. The controversy over Quebec’s secularism law helped propel the Bloc Québécois to renewed prominence, but had no resonance in British Columbia. Strong showings by the Green Party in recent provincial elections in New Brunswick and Prince Edward Island carried over into the federal election. Issues affecting the energy industry in Alberta and Saskatchewan turned an already strong Conservative presence in those provinces into a virtual monopoly. Within regions, there were differences between urban and rural areas in Ontario, between the interior and the coast in B.C., between Manitoba and the rest of the Prairies, and between the various provinces in Atlantic Canada.

The story of this election is the story of how it played out in each of Canada’s five regions, as told in the reports in these pages.

From Atlantic Canada: click to read Liberal Resilience in a Hyperlocal Region, by Patrick Webber.

From Quebec: click to read The Return of the Bloc is a Mandate for Autonomy, not Sovereignty, by Eric Montigny.

From The Prairies: click to read Justin Trudeau’s Enduring Challenge, by Royce Coop.

And from British Columbia: click to read The Green Breakthrough That Didn’t Happen, by John Richards. 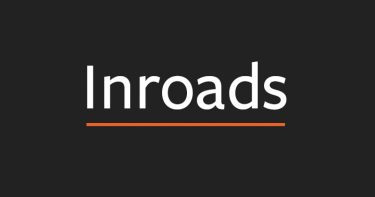