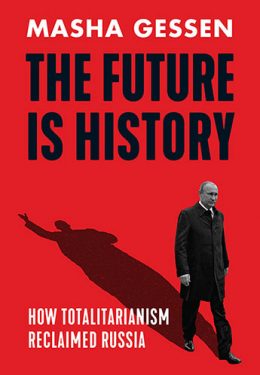 Seva Gunitsky is Associate Professor in the Department of Political Science at the University of Toronto. He is the author of Aftershocks: Great Powers and Domestic Reforms in the Twentieth Century (Princeton University Press). Read More