Zsuzsanna Blanka Magyar is a Postdoctoral Fellow at the Institutions and Political Economy Research Group at the University of Barcelona, Spain. 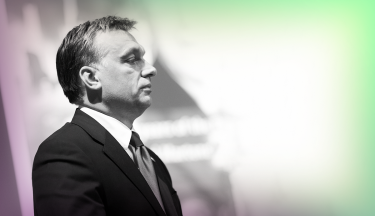 Orbán has managed to keep his base mobilized against a series of supposed enemies since 2010, creating supporters that he can always turn out to rally for him.