Vincent Pouliot is a Quebec City lawyer who has written extensively on constitutional issues, especially in regard to the Senate. He was an intervener in the 1997 Supreme Court of Canada Reference re: the Secession of Quebec, and from 1995 to 1997 he was the Leader of the Libertarian Party of Canada. 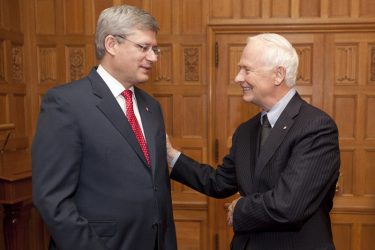 Revisit the Senate as it was meant to be