Reg Whitaker is Distinguished Research Professor Emeritus at York University and Adjunct Professor of Political Science at the University of Victoria. A frequent commentator on public affairs, his most recent book is Secret Service: Political Policing in Canada from the Fenians to Fortress America, which was awarded the Canada Prize by the Federation for the Humanities and Social Sciences as the best English-language book in social sciences in 2012; was the runner-up for the John A. Macdonald Prize in Canadian History; and was shortlisted for the Donald Smiley Prize for Political Science and the J.W. Dafoe Prize. Other books include The End of Privacy, which has also appeared in French, Spanish, German and Korean editions; Canada’s Cold War; Cold War Canada; Double Standard; A Sovereign Idea; and The Government Party. He was an adviser and contributor to the Maher Arar and the Air India commissions of inquiry and chaired an advisory panel to the government of Canada on aviation security that reported to Parliament in 2006. 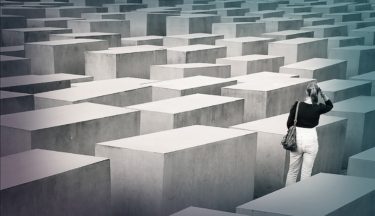 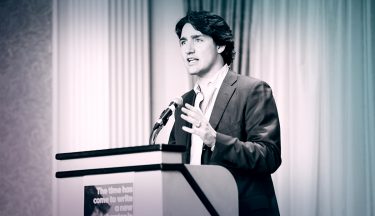 In this era of Trump and Brexit, democracy is having a hard time of it. 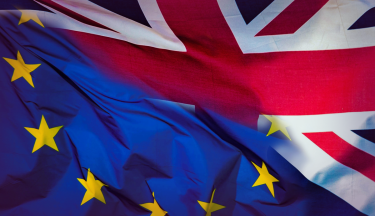 Down The Brexit Rabbit Hole

Is More Democracy the Way Out of the Mad Hatter’s Populist Tea Party? 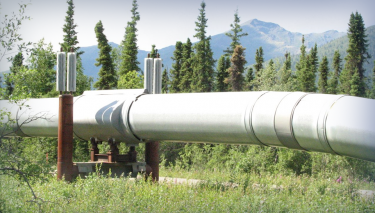 Alberta, Ottawa and Big Oil are living in an enchanted world in which economic myths rule, without environmental consequences. 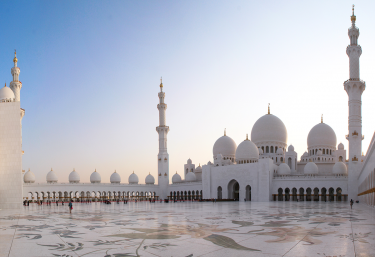 There is no document of civilization which is not at the same time a document of barbarism. 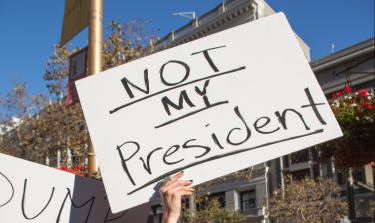 The Trumping of liberal democracy

The legitimacy crisis deepens in the United States 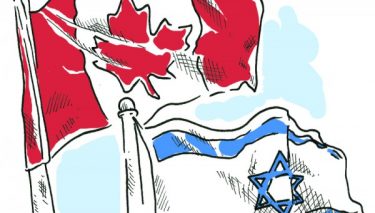 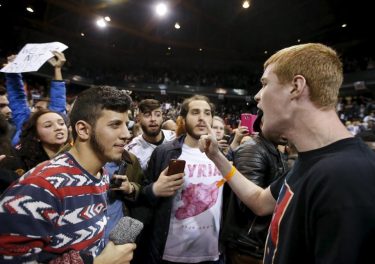 The last days of Weimar?

The erosion of trust and civility and its consequences for U.S. democracy 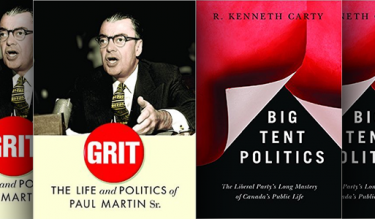 What do the first four eras of Liberal dominance tell us about the new government’s prospects? 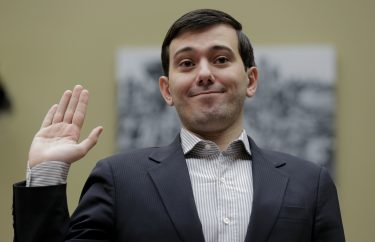 Heroes of the new Gilded Age: Good, Bad or Ugly?