Pierre Fortin is Emeritus Professor of Economics at the Université du Québec à Montréal, and a highly respected Policy Analyst. 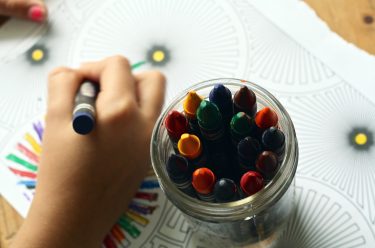 How it has done, and what the rest of Canada can learn 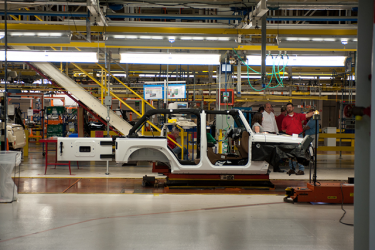 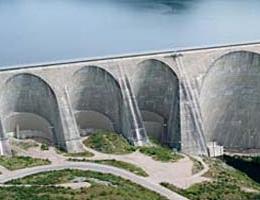 For many decades Quebec was unable to narrow the 20 per cent its 20 percent standard of living gap with Ontario. But now the goals of the Quiet Revolution have been largely achieved. 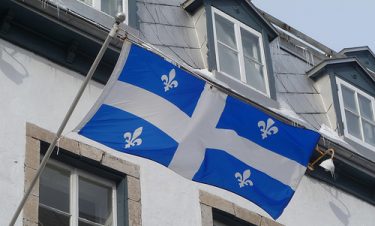 Among regions of Canada, Quebec is a leader in the fight against poverty and inequality. In this article, Pierre Fortin, elaborates on this fact and suggest a few explanations.

A Canadian Problem, Not a Quebec One

A response to François Vaillancourt and Mathieu Laberge on Quebec's Economy 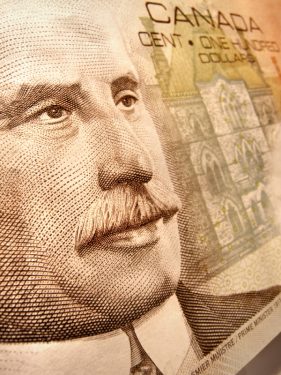 The myth of a lagging Quebec doesn’t stand up to the facts.