Paul Cliche is a freelance journalist and former Montreal City Councillor. He has long been active in progressive causes, especially in the effort to democratize Quebec’s electoral institutions. This article was translated by Julian Olson. 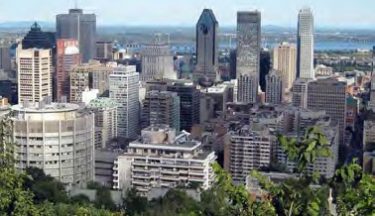 Back to the 1950s: The Liberals and PQ are making a mockery of Quebec’s electoral map

The latest revision of Quebec’s electoral map should have taken less than a year, but took four. Efforts by the Commission de la Représentation Électorale to make boundaries reflect population were stymied by the PLQ and PQ.