Paul Barber is a retired former public servant and journalist. He worked for the governments of Ontario and Manitoba, mainly in intergovernmental relations and constitutional affairs, and as a TV current affairs documentary producer in Winnipeg and for the program The Journal in Toronto. During the 2015 federal election he contributed columns on polls and voting behaviour to the online publication iPolitics. He offers his opinions on politics and media at the blog: tcnorris.blogspot.com 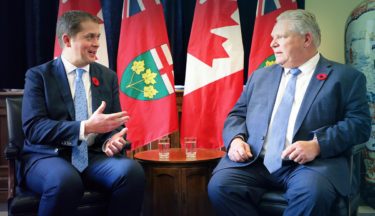 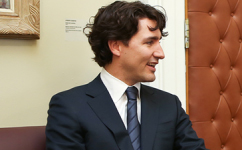 Ontario, Quebec and the 2015 federal election

Looking ahead to the federal election