Malcolm Reid is a Quebec City writer and illustrator. His book about Quebec in the sixties, The Shouting Signpainters (Toronto: McClelland & Stewart, 1972), has recently been reissued in a French translation by les Presses de l’Université Laval as Notre parti est pris: Un jeune reporter chez les écrivains révolutionnaires du Québec, 1963–1970, with illustrations by the author. The illustrations in this article are his as well. 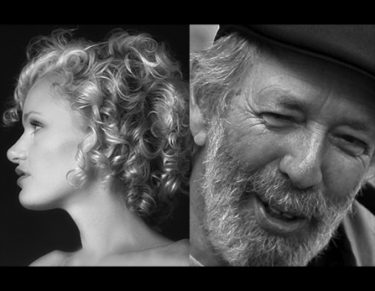