John Richards is a member of the faculty in the Graduate Public Policy School at Simon Fraser University in Vancouver. He has written extensively on social policy in Canada, primarily via the C.D. Howe Institute where he holds the Roger Phillips chair in social policy. In addition, he has undertaken teaching and research in Bangladesh over the last two decades. He heads the Centre for Policy Research, which is linked to the International University of Business Agriculture and Technology (IUBAT) in Dhaka. The centre’s most recent publications, available on line at http://www.iubat.edu/cpr, assess nutrition among women in low-income families in an urban slum and four rural villages, and the role of nutrition in school completion among children of these families.). Long ago, he was a MLA in Allan Blakeney’s initial NDP government in Saskatchewan. He crossed the floor to sit as an independent socialist, which not surprisingly assured subsequent electoral defeat and the need to complete a long-delayed doctorate. Married to a French woman, he is among an endangered minority – fluently French-English bilingual western Canadians. 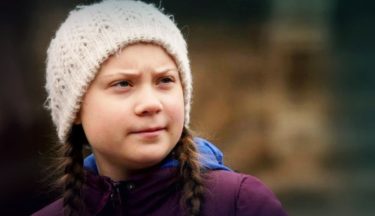 In an era of vanishing wildlife and families in Los Angeles forced to abandon their homes, our debates on climate policy this election were tepid affairs. 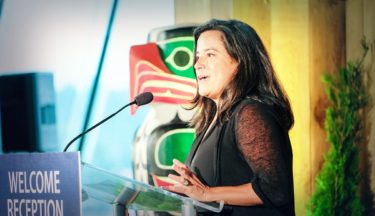 The Green Breakthrough That Didn’t Happen 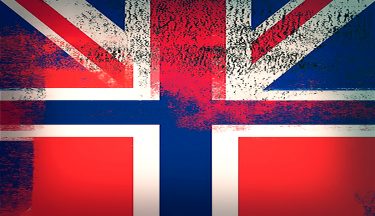 Is Norway a Model for Britain?

An Introduction to Adaptation Without Membership 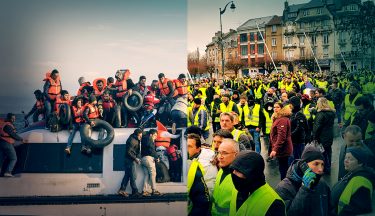 An introduction to Christian Rioux and Kamel Daoud 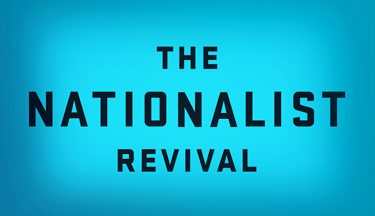 The Nationalist Revival, a Review 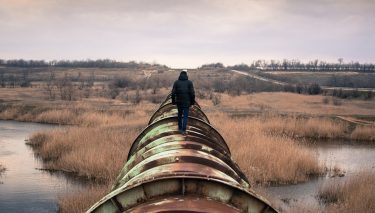 An Introduction by John Richards 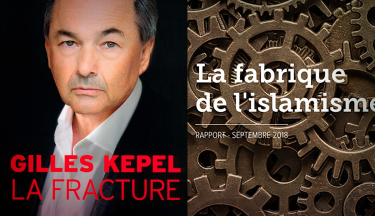 A Realist Approach to Islamism in France 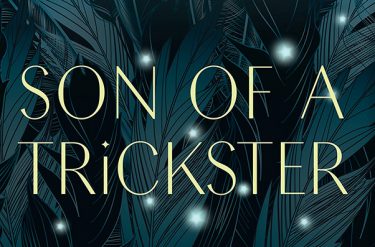 A Good Novel, Not a Didactic Tract

Eden Robinson's Son of a Trickster: A Review 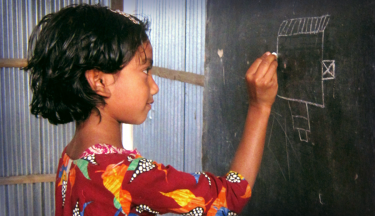 Why is South Asia Poor: The Role of Primary Education 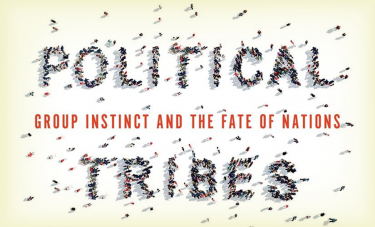 Political Tribes: Group Instinct and the Fate of Nations, A Review