John M. Kirk is professor of Latin American Studies at Dalhousie University. He has written several books on Cuba, including Cuban Medical Internationalism: Origins, Evolution, and Goals (Basingstoke, England: Palgrave Macmillan, 2009). He is currently writing a book on the impact of the 40,000-strong Cuban medical presence in 81 countries. This is an edited version of an article that first appeared in Cuba-L Analysis. 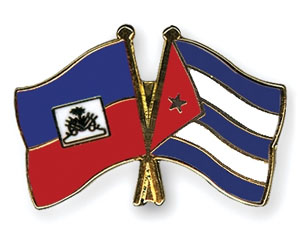 Cuba’s medical role in Haiti has been extremely important for a number of years there. Emily J. Kirk and John M. Kirk take you through its impact.