In addition to being a constitutional law and public policy scholar, Ian Peach has had a long career as a policy adviser to premiers and cabinets and a negotiator in federal, provincial and territorial governments across Canada. He worked on the two parliamentary committees that preceded the Charlottetown Accord negotiations, represented the Government of the Yukon in those negotiations and advised Saskatchewan Premier Roy Romanow in the period leading up to and following the 1995 Quebec sovereignty referendum. 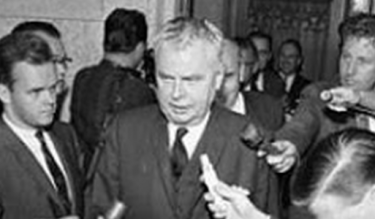 An idea whose time has come – again 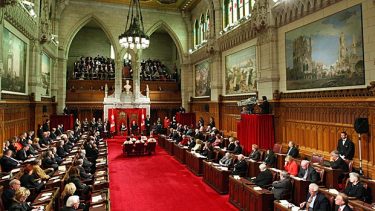 How do you solve a problem like the Senate?