Henry Milner has published eight books, the most recent of which is The Internet Generation: Engaged Citizens or Political Dropouts (University Press of New England, 2010), and edited four others. He has also written numerous articles, both scholarly and journalistic, specializing in political participation and electoral reform. With his wife, Frances Boylston, he recently established a nonprofit cultural center in the Dominican Republic (www.meetingplacepuertoplata.com). He obtained his BA from McGill University in Montreal and completed his MA and PhD at Carleton, also spending a year at the Institute for Policy Studies in Washington, DC. After returning to Montreal, he joined the faculty of Vanier College and became active in Quebec politics, first at the municipal level and then on the national executive of the Parti Québécois under René Lévesque. His research and writing focused on Quebec politics and education. Later in the 1980s his interests took him to the Nordic countries and led to books focusing on social democracy in Scandinavia. Starting in 1999 he spent each fall term as a Visiting Professor of Political Science at Umea University in Sweden, and is currently at l’Université de Montréal as a Research Fellow at the Chair in Electoral Studies in the Department of Political Science. In 2004–05 Henry held the Chair in Canadian Studies at the Sorbonne, and in 2005–06 the Canada-U.S. Fulbright Chair at the State University of New York campus at Plattsburgh. He was also a fellow at the Institute for Research in Public Policy from 2001 to 2009, and over the years has been a visiting professor or researcher at Queen’s, Carleton, Victoria and Western, as well as at universities in Finland, France, Australia and New Zealand. 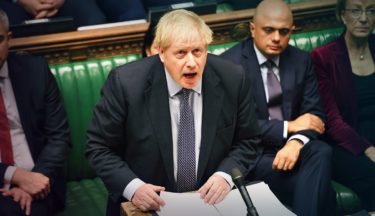 Can The British Muddle Through?

Populism and the Brexit challenge 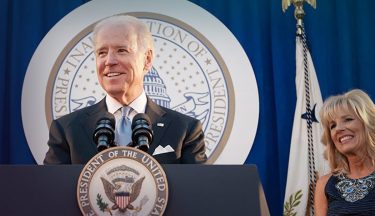 The Democrats Should Nominate Joe Biden

... Unless they can find a younger Joe Biden 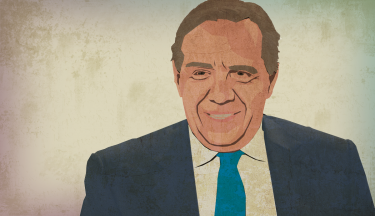 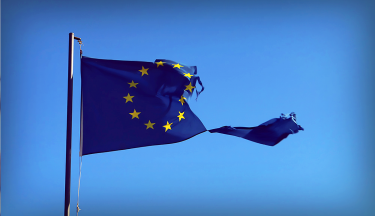 The Populist Threat to European institutions 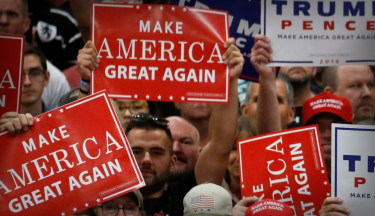 By Henry Milner and Frances Boylston. 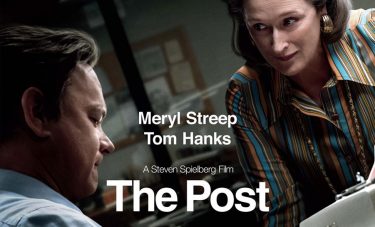 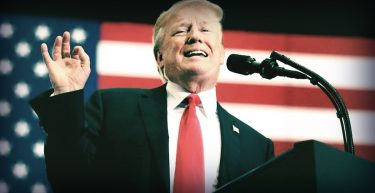 U.S. political institutions have helped put a Trump at the top. 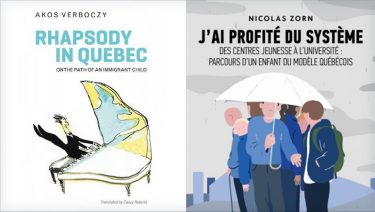 Two stories of integration from leaders of the future 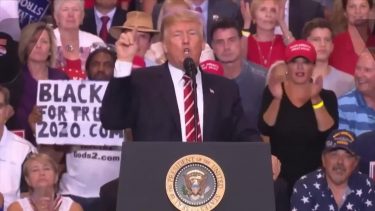 The long-term implications of the polarization Trump fosters could be dire indeed. 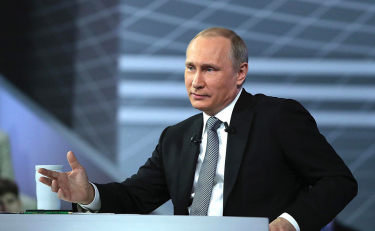 The populist insurgency and its Russian friends

The retreat of democracy