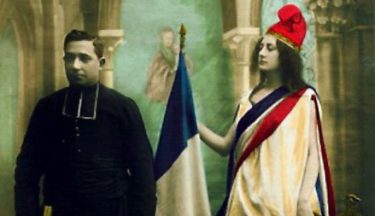 Secularism in Quebec. Where does it come from? Where is it going?