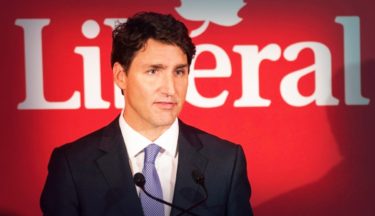 Who’s On First? A Guide to Minority Government 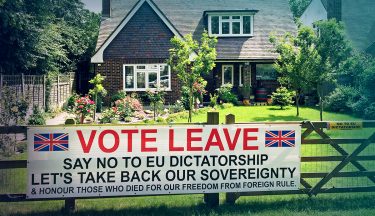 Is it Time to Separate Nation and State?

Liberalism has to advance an idea that will meet undoubtedly with resistance. 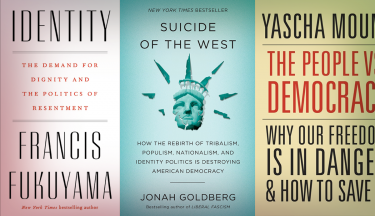 A review of three books 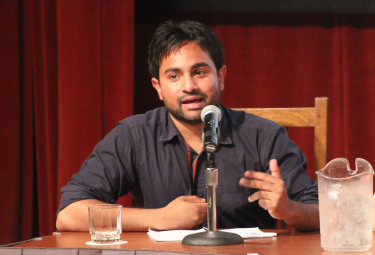 Are young Americans turning to socialism? 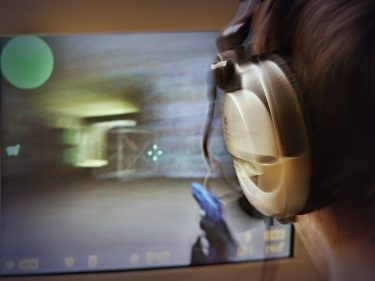 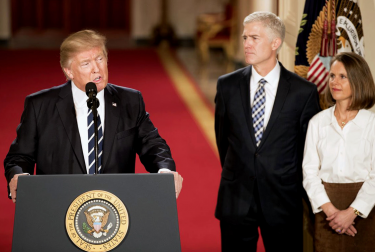 Law as politics, politics as law

Neil Gorsuch and the future of the U.S. Supreme Court 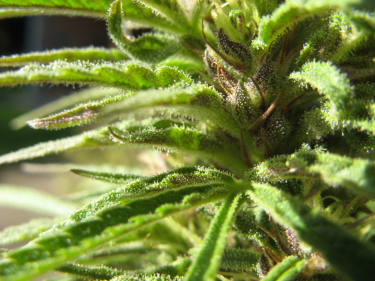 Cannabis: The road to legalization 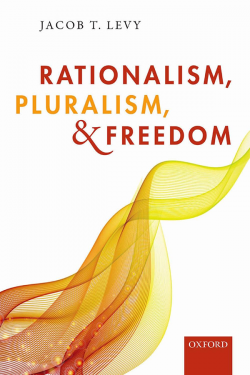 A deep and enduring split within liberalism

Does the main threat to freedom and equality come from traditionalist communities or from the state? 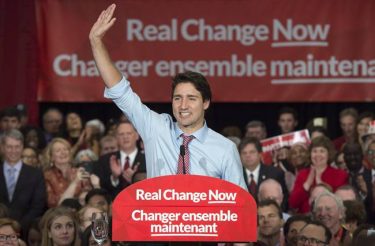 The end of the deficit taboo

The economic logic and political perils of Justin Trudeau’s promise 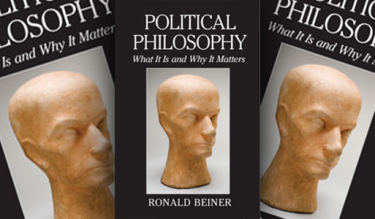 For Ronald Beiner, the real question is about the value of modernity