Eric Shaw was for many years Senior Lecturer in Politics at the University of Stirling in Stirling, Scotland. He is a leading expert of the British Labour Party, past and present. 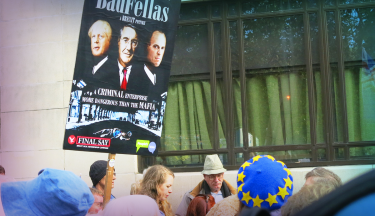 Aftershocks of the Brexit Eruption

Not since the 1970s has the U.K. party system seemed so unstable. 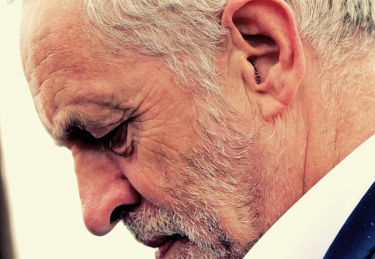 In Britain’s June 2017 general election, the Labour Party achieved a result that far exceeded expectations. However, as the negotiations for Brexit became the focus of postelection British politics, the issues involved exposed multiple fractures in the party that the leadership will not find easy to manage. 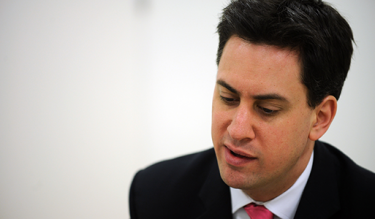 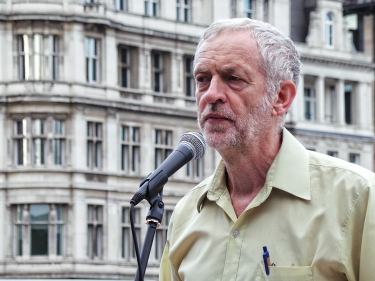 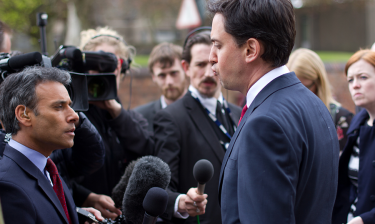 The four predicaments of Ed Miliband

Leadership, the economy, immigration and welfare cloud Labour’s prospects in the next British election