Carl Cavanagh Hodge is Professor of Political Science at the University of British Columbia, Okanagan Campus, in Kelowna, B.C. 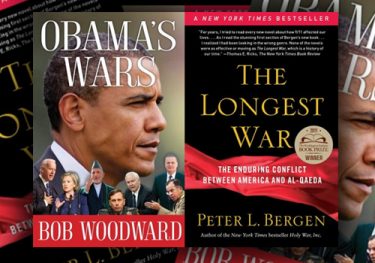 It would be the supreme irony if Obama, elected in large part as a rebuke to George Bush for involving the US in two wars, took it into a third.