Betsy Trumpener is CBC Radio’s news reporter for northern British Columbia and a breastfeeding mother who lives outside Prince George. Earlier this year, she was awarded a Jack Webster Foundation/CIDA Fellowship to travel to eastern Africa and report on development issues. Her other African stories have been broadcast on CBC Radio and published in The Guardian Weekly. 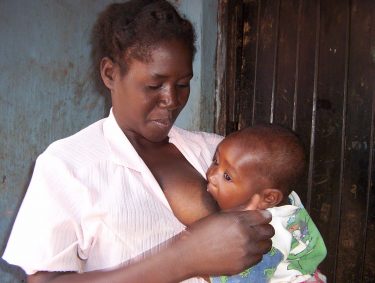 Hunger and HIV in Malawi