Arthur Milner is a playwright and theatre director. His most recent play, Getting to Room Temperature, is a hard-hitting, sentimental and funny one-person play about death and assisted dying. Facts, a murder mystery set in the West Bank, toured Israel and Palestine in Arabic translation, and was produced in Istanbul in Turkish and in London, U.K. Other published plays include Masada (with Facts in Two Plays about Israel/Palestine), Crusader of the World (in Prepare to Embark), Zero Hour (The CTR Anthology), Learning to Live with Personal Growth (New Canadian Drama 5), and It's not a Country, It's Winter (Inroads). He has a long association with Ottawa’s Great Canadian Theatre Company and has worked as a dramaturge for the Banff Playwrights Colony, the Manitoba Association of Playwrights and Playwrights Workshop Montreal; and has taught theatre in Montreal at Concordia University and in Ottawa at Carleton University, the University of Ottawa and Algonquin College. He is a past President of the Professional Association of Canadian Theatres. 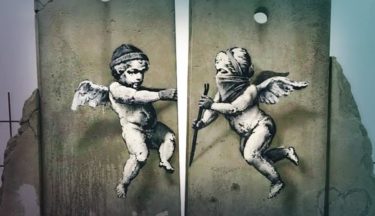 If Israel is to Change, it will be up to the Palestinians

Amidst mounting indifference to their suffering, one thing seems clear: the Palestinians cannot look for help from the international community. 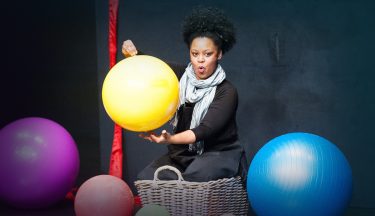 Ostriches in the Coal Mine

A Dramaturgy for Babies and the 1 Percent 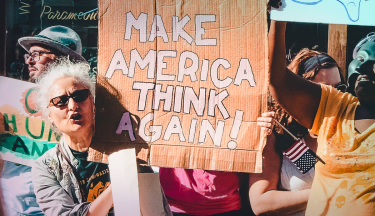 Compiled with an afterword by Arthur Milner 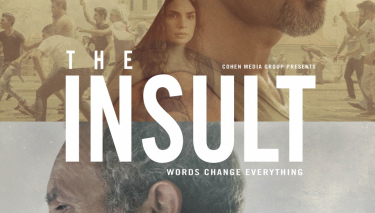 There are times to enforce rules. But no rules were actually broken in the making of Academy Award nominated film The Insult. 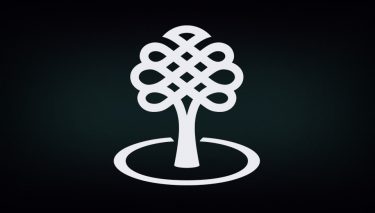 The Canada Council's response to the Truth and Reconciliation Commission is scary. 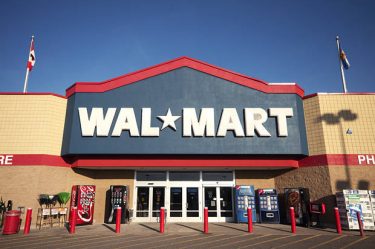 Across the great divide

Vaudevillians in the Monashees and the Walmart effect 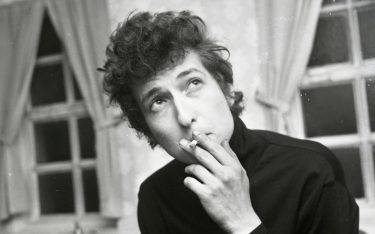 The Nobel committee lets in a bit of light 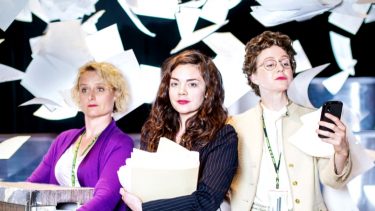 Political theatre, then and now 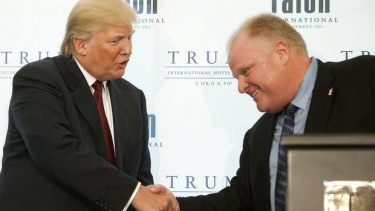 Why do the poor support Ford and Trump?

Arthur Milner on why the poor vote for Donald Trump 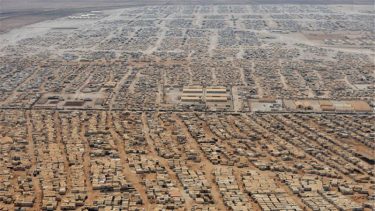 Arthur Milner’s thoughts inspired by the photograph of Aylan Kurdi